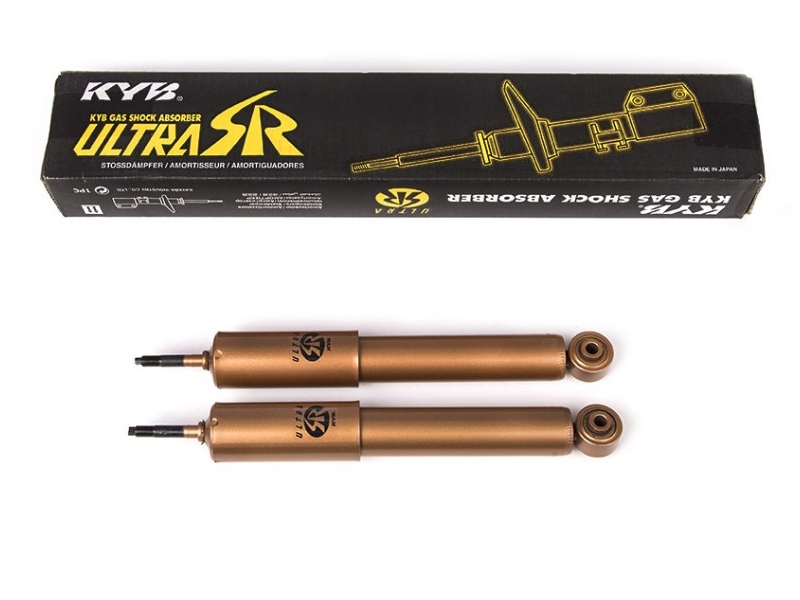 JDM shock absorbers for an active driving style. Product from the KYB ES Sports Division. Assembly at the factory of special KYB series in Japan.

The KYB Ultra SR series of high-performance shock absorbers are specially designed to provide the best handling and maximum driving safety. The special series Ultra SR is designed for cars officially presented mainly in the European market and is a constructive analog of the Japanese New SR Special series. Compared to conventional shock absorbers, shock absorbers of this series have a 50-80% increase in rebound and compression forces in some operating modes, which makes the car much more stable at high speeds and with an aggressive driving style. At the same time, the comfort of movement in standard modes remains at the level of the basic series. Technical differences lie in the valve mechanism with a design borrowed from KYB sports products, in its special coating and stem processing technology and in the reinforcement of all loaded shock absorber elements. The installation of shock absorbers in this series does not require the mandatory replacement of the associated suspension elements.

There are key differences between KYB shock absorbers of the special Ultra SR series and standard series dampers:

Increased damping forces in certain driving modes (the car is more stable at high speeds and with aggressive driving style)
Maintaining a regular level of comfort with a quiet ride, despite a significant increase in energy consumption and controllability
Shock absorbers are designed for highly loaded active operation - the resource, ceteris paribus, is much higher than standard series
Ultra SR is the preferred choice for northern regions where low temperatures prevail.
The external feature of all KYB Ultra SR shock absorbers is the golden color of the housings.

Buy with this item as well 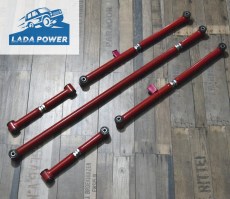 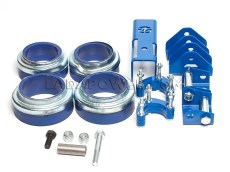 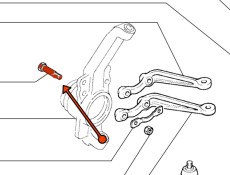 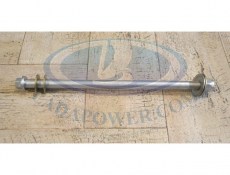 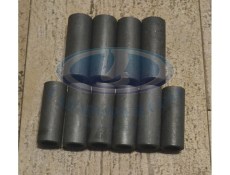 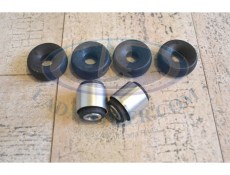 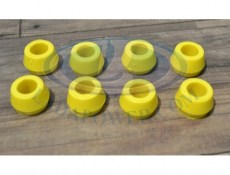 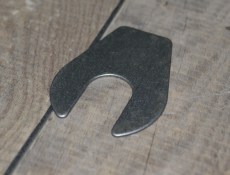 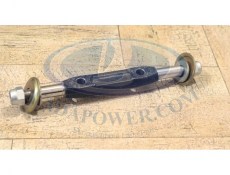 0
Checkout
Save to your Profile Send email